Glenoid version and stability in total shoulders for retroversion

There's a lot of conversation these days about the management of the glenoid component in shoulders with retroversion.
Here are some old radiographs recently uncovered here that illustrate the point.
A preop film shows the retroversion and posterior displacement of the humeral head. 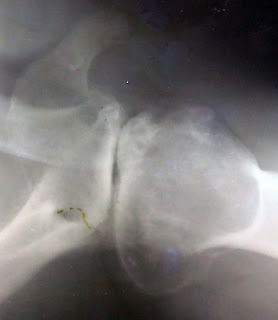 A total shoulder was performed with good cement technique attempting to 'normalize' the glenoid version. However, even in these early post operative films, the tendency for the humeral head to load the back of the component is seen. 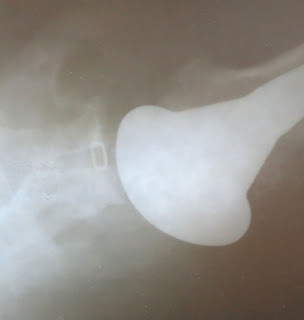 A short while later, these posterior loads on the glenoid resulted in rocking horse loosening of the component and a return of the proximal humerus to its preoperative posterior location. 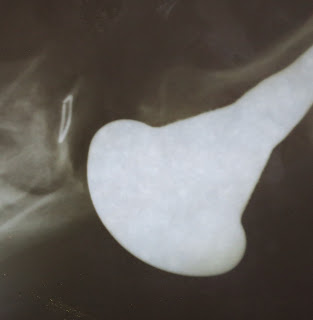 The learning point here is that 'correcting' glenoid version does not correct the tendency of the humerus toward posterior instability.
Could there be a better answer for the retroverted glenoid?

See from which cities our patients come.