It has been reported that Atlanta Falcons quarterback Matt Ryan sprained his left shoulder in the closing minutes of the NFC Championship Game. 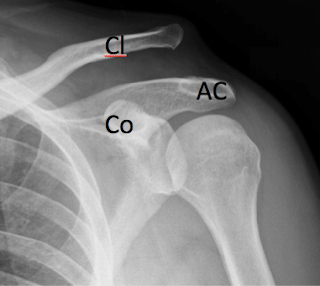 Treatment of this injury may be non operative with early resumption of shoulder strengthening or surgical in which the scapula is resuspended from the clavicle by repairing or reconstructing the torn ligaments.

See from which cities our patients come.